The stream of knowledge is heading towards a non-mechanical reality; the universe begins to look more like a great thought than like a machine. Mind no longer appears to be an accidental intruder into the realm of matter...we ought rather hail it as the creator and governor of the realm of matter.

The most beautiful thing we can experience is the mysterious. It is the source of all true art and science. He to whom the emotion is a stranger, who can no longer pause to wonder and stand wrapped in awe, is as good as dead —his eyes are closed. The insight into the mystery of life, coupled though it be with fear, has also given rise to religion. To know what is impenetrable to us really exists, manifesting itself as the highest wisdom and the most radiant beauty, which our dull faculties can comprehend only in their most primitive forms—this knowledge, this feeling is at the center of true religiousness. 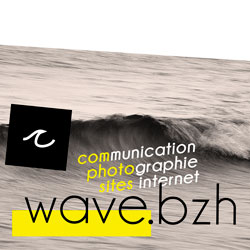